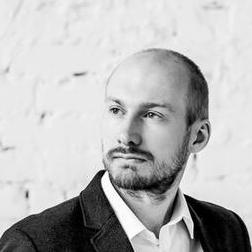 Over the last six months I’ve been heavily using Flecs with Unreal. In my opinion, Flecs is one of the most powerful and flexible frameworks that seamlessly brings ECS to Unreal universe.

As an example of what you can make using Unreal with Flecs:

It’s still WIP, but all game logic including object manager, camera controller, custom Floating Origin system and other are made using Flecs.

Some other things need to know before jumping into Flecs + UE4:

Flecs looks very promising, and I believe has a path to becoming a mature fully production-ready ECS framework.

That’s all for today. In the next articles I will show: